will almost always use LOW rings, but in some instances, where there is a very pronounced barrel shank or relatively heavy barrel, they will use MEDIUM rings. 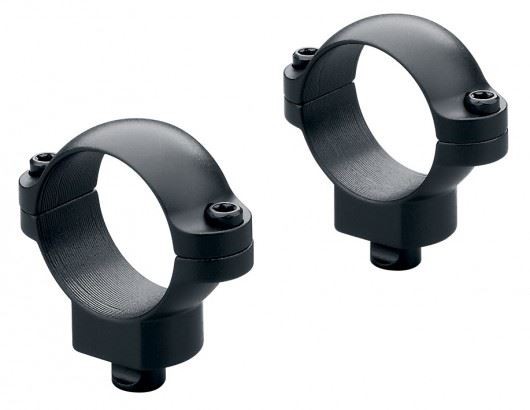